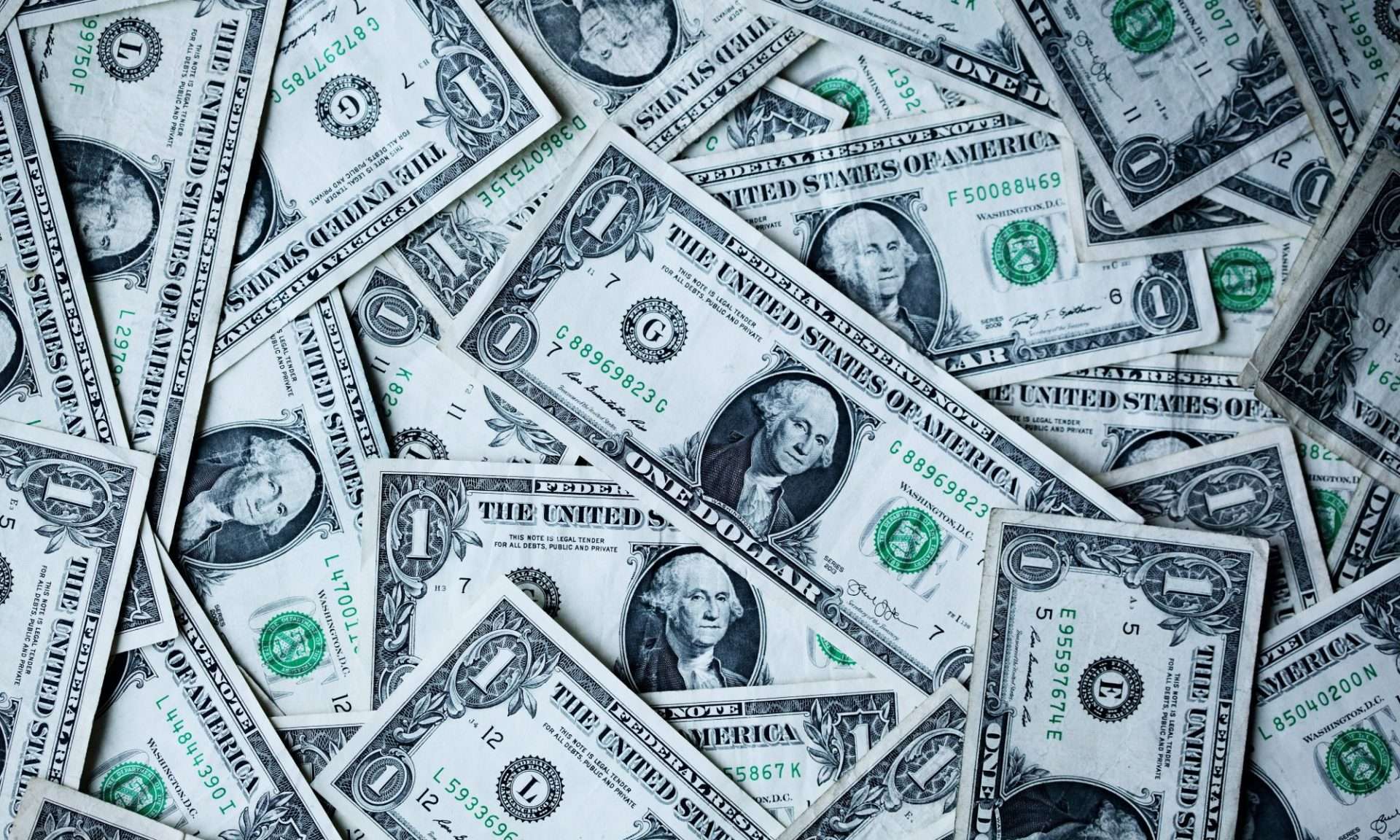 Why Diversifying with Primary Wealth Overseas is a Really, Really Good Idea

At the height of the financial crisis in 2008 – with credit markets in deep thaw, banks facing a liquidity crisis, and the real-estate bubble about to burst – Ben Bernanke arrogantly stepped forward to leave his dubious mark on American history.

Then chairman of the Federal Reserve, Ben Bernanke and his good pal Henry “Hank” Paulson made an audacious claim to lawmakers to get their way.

Bernanke said, “If we [the Fed] don’t do this tomorrow [bailout the banks], we won’t have an economy on Monday.”

Lawmakers, frightened by these claims and the wrath of voters in the upcoming elections should they let the economy achieve free fall, rushed to approve the bank bailouts and buoy up a financial system that the bankers themselves had sucked dry through shady financial instruments like collateralized debt obligations and credit-default swaps.

You were probably looking at this scene unfold – ten years ago almost to the day – with a sense of disbelief, rising anger, and perhaps a sense of relief — if you had some of your portfolio in gold and silver assets.

Hedge Against Inflation with Real Wealth

Fiat paper (e.g., the American dollar) really isn’t backed by anything save foreign investment and confidence since President Nixon officially torpedoed the gold standard in his first term.

Fast forward two generations and the Federal Reserve and Treasury have teamed up to print billions of dollars out of thin air in a process euphemistically called quantitative easing. That’s a fancy word that’s become synonymous with inflation.

Primary wealth is precious metals like gold and silver, land, valuable art, and diamonds. Secondary wealth are a kind of gateway into primary wealth (e.g., a literal gold mine or dairy farm), and tertiary wealth (the most tenuous kind of wealth) is a claim on wealth and not wealth itself (e.g., the U.S. dollar).

Real wealth like gold and silver performs well against the U.S. dollar and eludes the stock-buyback confidence game contributing to the overvalued stock market. Even the President of Bank of America Merrill Lynch came forward and said the stock market was basically a huge bubble waiting to burst.

Invest in Gold and Silver… And Put it Overseas…Right Now

The stock market is overvalued, the Fed is now trying to balance the banks by selling bonds to central banks from around the globe (historically, recession causing), and the Fed is upping interest rates. It all underscores the importance of getting out now.

The fact that the government could bring back this kind of executive order at the swipe of a pen is reason enough to get your gold out of the United States. The good news is that storing your gold in a private vault of safety deposit box in a place like Panama shouldn’t be a reportable (or capital) asset to the IRS.

Let’s unpack that claim. In the parlance of the Internal Revenue Service, an account with a foreign financial institution could fall under the ambit of Foreign Bank and Financial Accounts (FBAR) and, therefore, have to be disclosed to the IRS.

You shouldn’t have to worry about filing an 8938 form, however, when you store your gold and silver in a private vault or private safe deposit box in a foreign jurisdiction like Switzerland or Panama.

The IRS has indicated that whether your account with a foreign financial institution holds cash or nonmonetary assets like gold and silver you might have to report. Here’s the catch, though: your gold and silver won’t be held in a bank account with an international or foreign banking institution if you go with a private company for your gold storage.

Neither a private vault nor a private safe deposit box should be a financial account in the IRS’s view since both of those private storage mediums are distinct from financial accounts held at multinational banking institutions. Your gold and silver should be safe from onerous regulations when stored privately.

Lastly, when you buy and store gold overseas you can eventually sell or swap that gold for a variety of currencies, goods, and services without Uncle Sam butting in and requiring a capital-gains tax.

Sidestep the Fed’s games and the avaricious grasp of the IRS by getting in on the next gold rush and storing your gold and silver in an overseas private vault or private safe deposit box..before it’s too late.