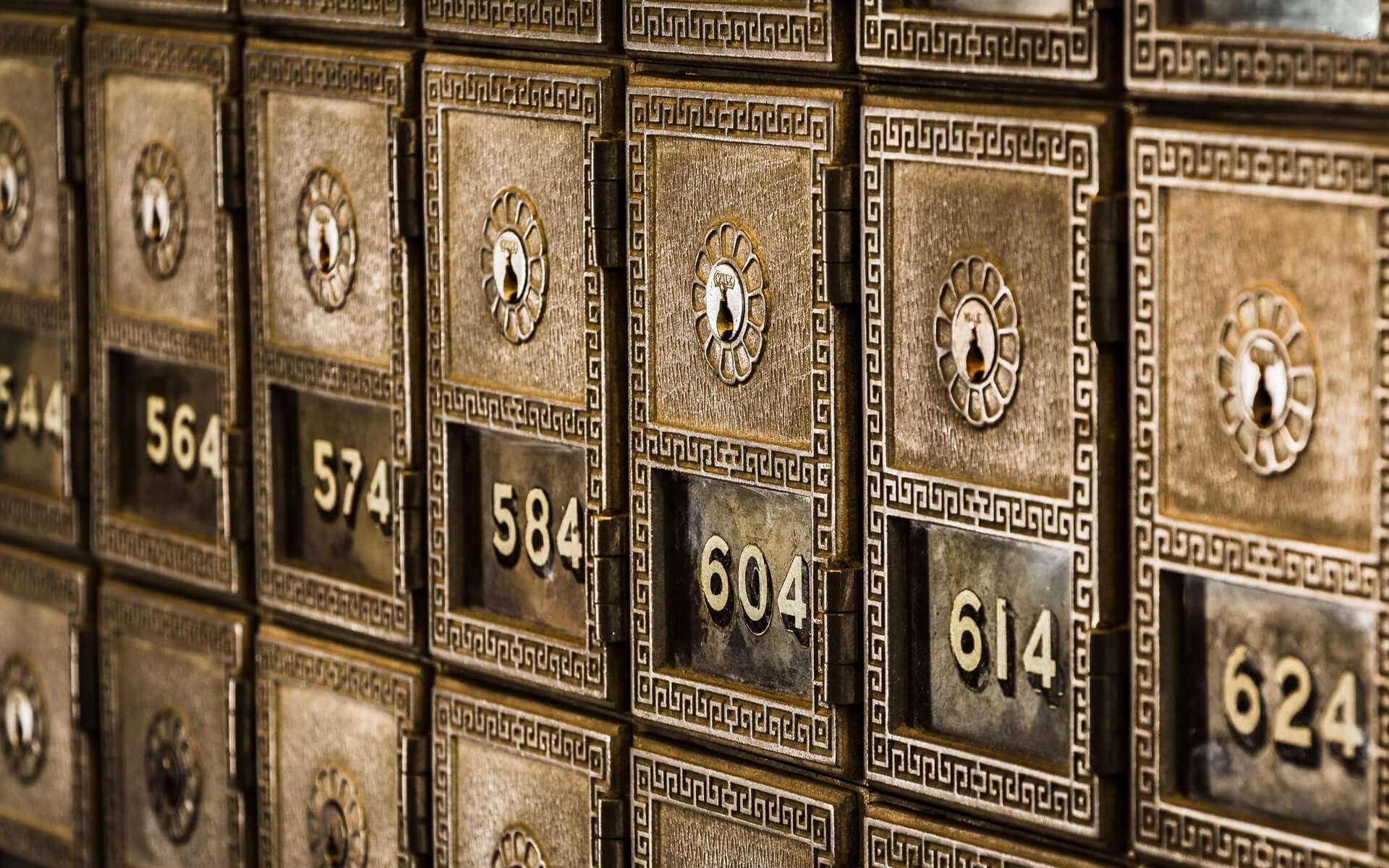 Why are Russia, China and central banks stockpiling gold?

The world’s second-largest economy is buying gold like it’s no one’s business. According to analysts, as the US-China trade war intensifies, China is bulking up its bullion reserves – most likely in an attempt to de-dollarize. Russia is doing the same, along with a number of central banks in developing economies. So why is gold being stockpiled? And why on such a large scale?

China is the world’s top gold producer and consumer, but its economy is no longer on an upward trend; according to The Daily Maverick, should the People’s Bank of China’s gold-buying spree continue for the rest of 2019, it’ll overtake Russia as the world’s number-one gold buyer. However, despite being the world’s top gold producer, according to its official figures, it doesn’t have the largest total foreign exchange reserves (which are made up of 3% in gold, compared to Russia’s 19%).

Gold is seen as a safe haven and hedge against economic downturns, so it’s no surprise that China’s central bank is on a mission to stockpile the precious metal, along with wanting to diversify its assets away from the dollar. Even though it hasn’t yet been selling off its US dollar assets, there are signs that China intends to overturn the US dollar from its pedestal – and stockpiling gold is the perfect way to do so. The trade war between the US and China has not seen either country benefit thus far, but the world is watching closely. Since whichever way the superpower cookie crumbles, it’s bound to have a global knock-on effect.

Russia: gold-buying appears to be tapering, but the size of future purchases is “a state secret”

Russia is on the same page as China, gold-wise – the country is currently stockpiling gold at a fast pace as its bullion reserves have quadrupled in the past decade (although it does seem to be tapering off, slightly). Russia accounts for 40% of central bank gold buying and 6% of global demand, and dollars now only make up 22% of its foreign asset reserves, down from 46% in mid-2017.

Russia is now the fifth-largest accumulator of gold worldwide and the third largest producer of gold (behind Australia and China). According to a Reuters report earlier this year, one of the reasons why Russia’s central bank was stockpiling gold was due to U.S. sanctions, as gold is an asset that can’t be frozen or blacklisted. Like China, Russia also views the dollar as unstable and subject to sanctions by way of withholding transfers through the SWIFT system, and it wants to move away from it. Reuters states that Russia’s central bank has been procuring domestically produced gold from commercial banks, but the size of future purchases is a state secret.

What does this mean for everyone else?

The impact of gold stockpiling could be huge as more countries follow suit – the dollar would weaken even further than it has, and it would create a ripple effect around the globe. Central banks in developing countries are already taking a leaf or two out of China’s and Russia’s books: in 2018 Poland and Hungary made their first major gold purchases, and more gold was bought since the end of the Gold Standard in 1971 by central banks, most notably by Russia and Kazakhstan.

A global economic crash is a very real threat – some analysts predict it’ll happen as soon as 2020. If the value of the US dollar goes belly-up, gold would be a lifeline, and China and Russia understand this. If central banks prove that gold is not just a viable alternative to the US dollar, but a favorable one, what can one do to safeguard oneself against either outcome?

As an investor, you could follow China and Russia’s lead and stockpile the precious metal, but as we’ve seen in the past, governments have been known to confiscate individuals’ private gold reserves. And it could easily happen again, which means that your physical gold should be stored offshore, and out of your government’s reach (and out of the global banking system).

Fort Kobbe Vaults, located in Panama in Central America, is an independent private vault provider that’s located in the Panama Pacifico International Free Trade Zone. It’s also the only vault in the Free Trade Zone that’s able to offer customized, fully insured vaulting solutions that are fully allocated and segregated. It is one of only four companies in Panama that offer safe deposit boxes, and Fort Kobbe provides additional services that no other company in Panama can offer – all aimed at the discerning investor.

Contact Fort Kobbe Vaults now for advice on how to secure your gold, silver, assets – and your future.

0 shares
PrevPreviousCould your government take away your gold? It’s happened before, and it may happen again.
NextWhen the USD plummets, you’ll need a Plan BNext