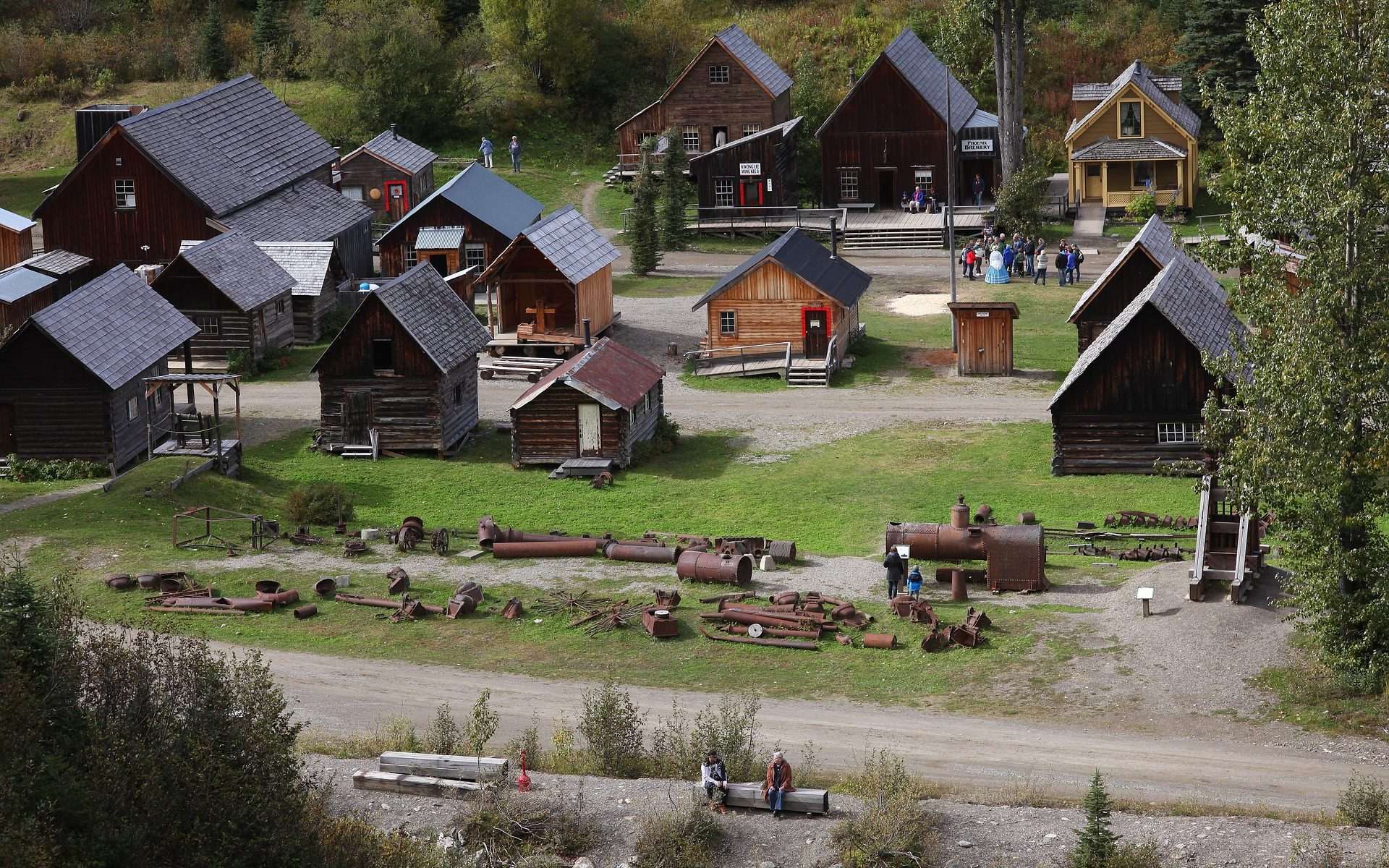 Waiting on the Next Gold Rush? Why, it’s Already Here

Throughout the last century the U.S. dollar undoubtedly reigned supreme as the world’s reserve currency. This greatly reduced the cost of doing business for the United States and lead to an effective bonus of $100 billion a year thanks to lower borrowing costs, not to mention the ability to just print funding as required

Those days could be over shortly. With the Dow Jones seesawing up and down by hundreds of points every day and increased geopolitical tensions around the world, investors are increasingly looking for the safe haven that the U.S. dollar once held as the world’s reserve currency.

There are rumblings about the International Monetary Fund’s special drawing rights, which (for now) is a supplemental foreign exchange reserve asset. At the same time, you have China, Russia, and Japan looking to somehow replace the U.S. dollar as the reserve currency par excellence and the Gulf Cooperative Council eager to find a new international reserve.

To know what tomorrow holds, though, sometimes you’re better off checking out a history book than looking into a crystal ball or anxiously watching the Dow Jones and anchormen for answers. The United States ascended to unrivaled power on the international stage largely because of its reliance on the gold standard, which provided the stability of a fixed asset backing the money’s value.

In light of geopolitical tensions around the world, resource shortages, and the looming possibility of trade wars, you need a fixed asset that’s been shown to retain or bolster its value in the worst of times. Gold and silver asset protection fulfills those requirements.

In fact, when times get rough more investors see gold asset protection as a more attractive option because they recognize that the markets, local governments, international monetary fund, or central banks have really got something wrong. Why take the risk of being in currency if you don’t have to?

Central banks are fixated on increasing the money supply through quantitative easing in order to stave off deflation and make their own balance sheets easier to finance. That same strategy actually hurts your hard-earned savings since more money printing (fiat paper) without gold backing means more inflation, which means a weaker dollar. Quantitative tightening will eventually push interest rates much higher, setting off property and other foreclosures and much higher government payments on debt, which will force more printing and rates going down again and inevitable inflation as people lose faith in the currency. Gold asset protection, (real money), by contrast, is happily out of government’s and central planner’s reach.

This Gold Rush Could be Bigger…

The feverish search for more gold that underscored the 49ers westward expansion into California had a lot to do with the fact that more gold and higher gold reserves translated into greater prosperity for the United States. Today, the next gold rush is well underway, but this time private investors are scrambling to invest in gold while the price is still low, stable, and a powerful hedge against the machinations and ineptitude of central banks.

The age-old saying that something is “as good as gold” prevailed in everyday conversation because gold, unlike fiat paper, was always an incontestable store of value against all kinds of investor panics (1929, anyone?) and manipulation from governments or monopolies. Gold like Bitcoin is rising in value because both are decentralized and being purchased by investors right now for asset protection in uncertain times.

Even barring (for the moment) shenanigans from on high, markets periodically face turmoil. When that happens, as it did with the calamitous fall of the hedge fund Long-term Capital Management in 1998 and the housing market in 2008, gold prices predictably shot up as people naturally looked to protect their assets. The true economic situation is even more perilous now than it was then. Gold prices are stable right now but between these two crashes in 1998 and 2008 the price of gold skyrocketed threefold: Good news for people who invested early to protect themselves and hedge against disaster.

Aside from protecting against these kinds of disasters and the “planned” inflation that central banks periodically trot out when they engage in quantitative easing, gold is a hedge investment against inflation in another kind of way. Gold asset protection as an investment strategy is so popular because the price of gold goes higher when people’s cost of living increases. Another thing to consider is that gold has historically risen as the stock market tumbles when inflation is high.

The new gold rush might dwarf the original gold rush because nations and investors from around the world are looking for a hedge investment against inflation, deflation, central bank manipulation, and the possible demise of the United States dollar’s privileged position as the world’s reserve currency.

Today we have another worry and that is bail in’s and asset forfeiture neither of which were considerations last time, So asset protection outside the banking system, outside the jurisdiction of your government, in a safe protected location with a trustworthy institution, with people who understand the situation is of paramount importance.