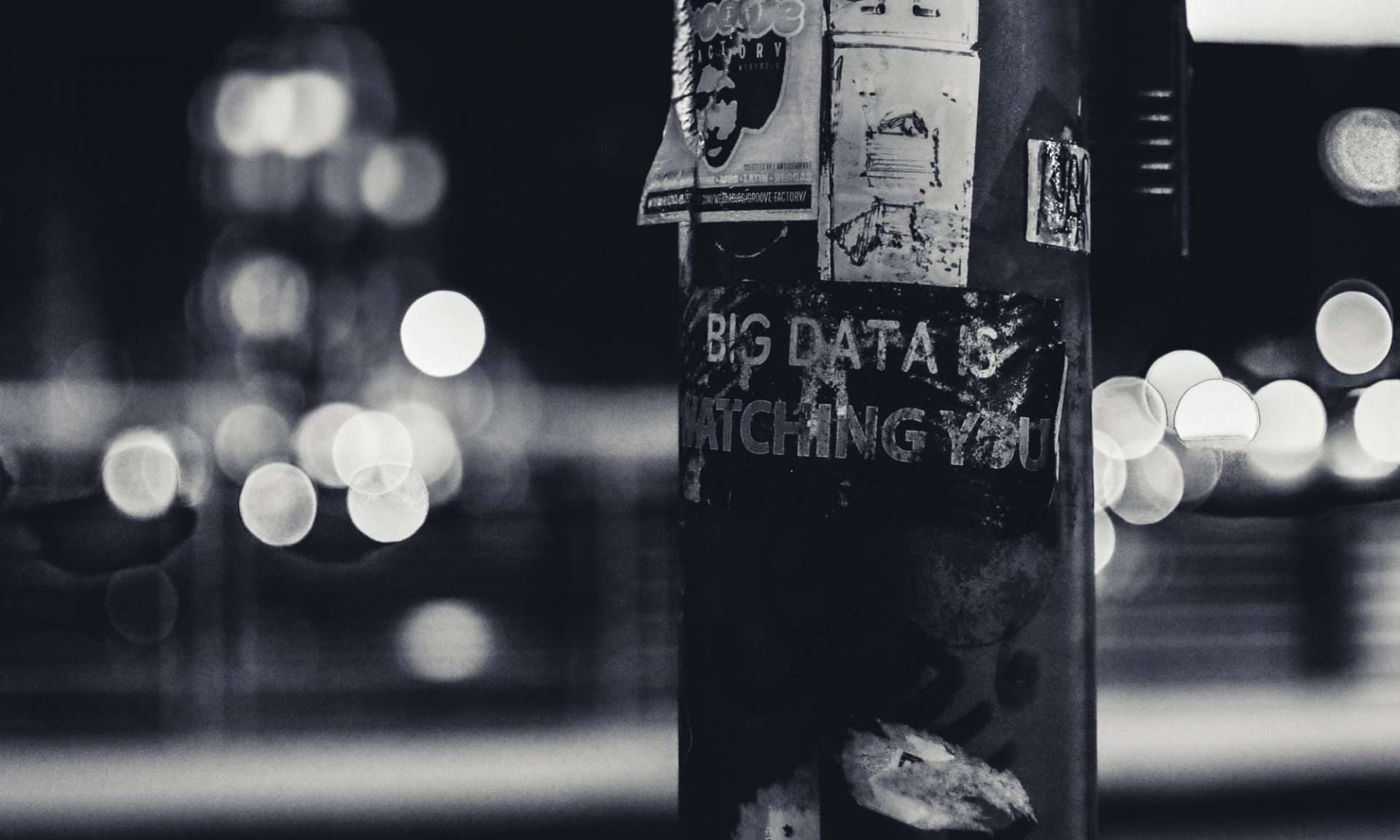 Gone are the days when you could securely place your valuables, precious metals like gold and silver, and personal documents like wills and birth certificate in a bank safe deposit box.

Actually, those days never really existed, as you’ll come to find out.

The Road to Serfdom: The Move to Digital

Banks are fiercely trying to push people away from hedging with smart investments like gold, towards making more deposits with banks (stunning…) and putting their wealth in cash.

Chase Bank, as one of the “big four” banks – i.e., Chase, Bank of America, Citigroup, and Wells Fargo – recently decided that it was a good idea to issue this statement to clients interested in storing gold coins in their safe deposit boxes:

“You agree not to store any cash or coins other than those found to have a collectible value,” which really puts the kibosh on using a safe deposit box for storing highly valuable hedges like gold and silver coins.

Some speculate that the end game behind this bait and switch by the banks is to stealthily transition from safe stores of wealth like gold to fiat paper and bank deposits to, finally, a world in which all transactions are done electronically.

That would certainly place an unbelievable amount of control and leverage in the banks’ and governments’ hands.

If such a scenario were followed through to its conclusion, you would see an end to direct transactions between private individuals and the start of a very precarious financial existence for everyone but the banks, an existence that can be turned off or controlled in an instant.

Perhaps the banks are forcing the issue: Compel people to take their hedges and precious metals out of the safe deposit box, flip it, and turn over whatever amount it can fetch on the open market back to the banks in the form of juicy deposits. Leaving the precious metals to be snapped up by the many banks around the world. Just look at the purchasing that JP Morgan has been doing over the last few years. JP Morgan is now one of the biggest silver holders in the world.

It looks like things are still in the preliminary stages for Chase Bank, but Bank of America appears to be taking the bulls by the horns and raiding the contents of folks personal safe deposit boxes.

Multiple Bank of America clients on the West Coast had the contents of their safe deposit boxes raided without any notice whatsoever. Outraged, they understandably wanted answers. After all, isn’t a safe deposit box supposed to be the epitome of safe storage?

The Bank of America story is certainly fishy from the outset: the bank drilled into multiple safe deposit boxes and then “lost” or seriously damaged tens of thousands of dollars worth of valuables, property, and wealth.

The pretext for all of these shenanigans? Bank of America said that it was on a quixotic quest to locate missing (or misplaced?) account information on a few clients.

Two of Bank of America’s clients implicated in the story woke up one morning to find that tens of thousands of dollars in jewelry, gemstones, and irreplaceable family heirlooms from the couple’s wedding day were suddenly missing.

The safe deposit box the couple had relied on had been raided by Bank of America. It gets crazier.

Bank of America shipped back the couple’s valuables after inexplicably shipping the drilled contents of their safe deposit box to the East Coast.

By way of explanation, Bank of America rightly said that the rental agreement the couple signed gave the bank carte blanche to ship the items uninsured at the bank’s discretion.

This intimates at a large problem with safe deposit boxes that gets right to the heart of their vulnerability.

In the United States, neither banks (certainly not the big four banks listed above) nor the Federal Deposit Insurance Corporation provide insurance protection for the contents of your safe deposit box.

And believe it or not, it gets worse. The valuables in your safe deposit box (smart hedges like gold as well as priceless family heirlooms) can be seized at any time per the whimsical discretion of the bank in question because of a quirk of common law.

(Terrifyingly, Homeland Security just got the thumbs up from banks to inspect and seize the contents of your safe deposit box without warrant.)

Although it might seem strange or even preposterous, common law considers the contents of a safe deposit box “abandoned property,” under the larger legal classification of “lost, mislaid, and abandoned property.”

Incredibly, this leaves the door wide open for a bank to swoop into (or drill into…) your safe deposit box under the dubious aegis of possession being nine-tenths of the law.

This Orwellian world is becoming more our own: the bank and financial services company known as HSBC piqued the ire of clients recently when it exercised the right to “snoop” on clients’ safe deposit boxes.

This was rightly called “totalitarian” by lawyers at the time, yet the bankers haven’t lost much sleep over the ordeal they’ve put clients through.

Fortunately, private safe deposit boxes and aggregated and segregated vaulting sides steps these issues and more. Learn more in Part 2 of the series.

Michael Brown is a native of South Africa, where he followed his military service with undergraduate and advanced diplomas in mining engineering from the University of Johannesburg.