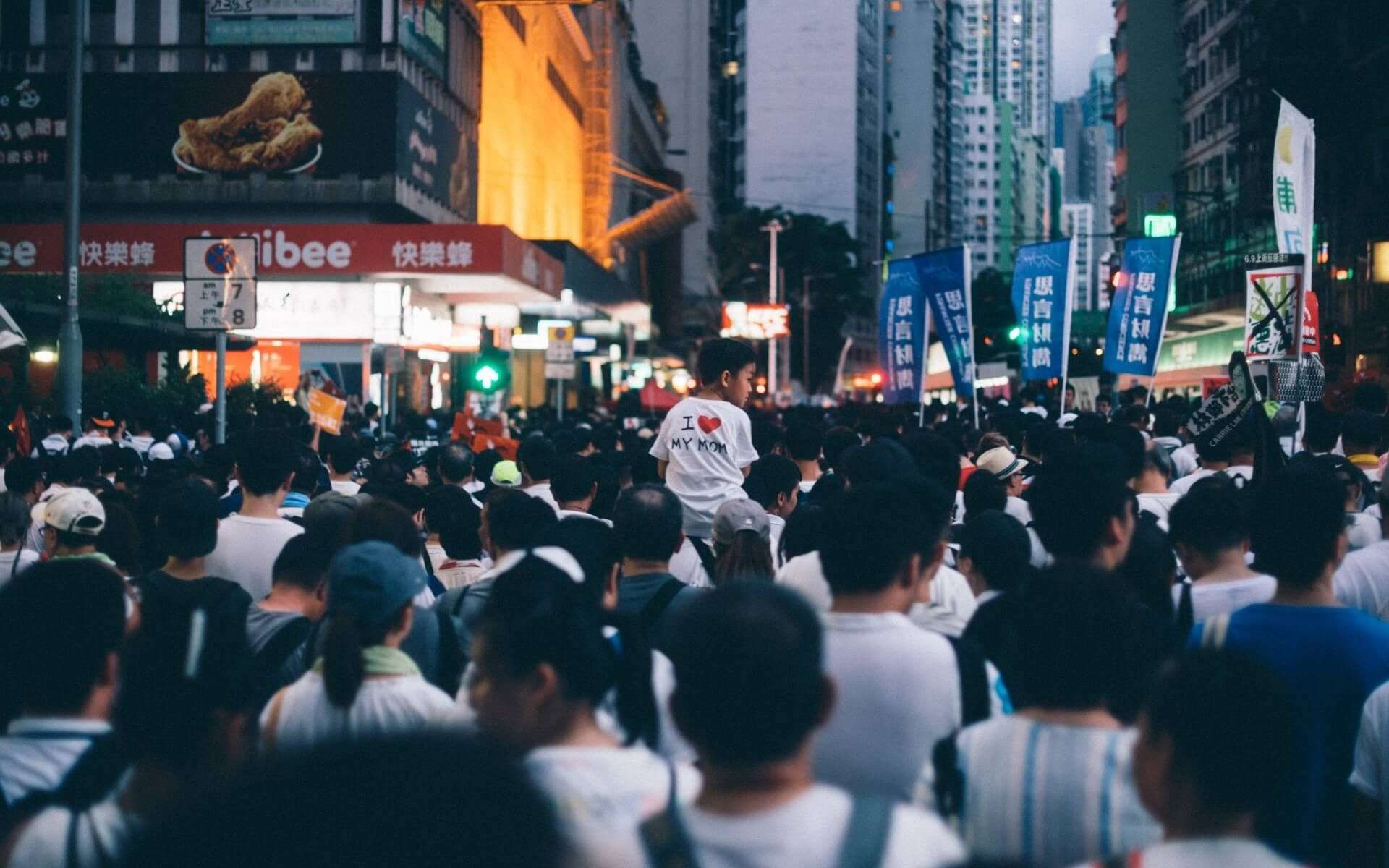 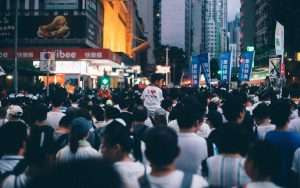 In Hong Kong, anti-extradition bill protests have been in full force since 31 March this year. Last month, protest organizers estimated that one-million people took part in a march against a proposed amendment to the bill, which would be the largest demonstration in Hong Kong since the end of British