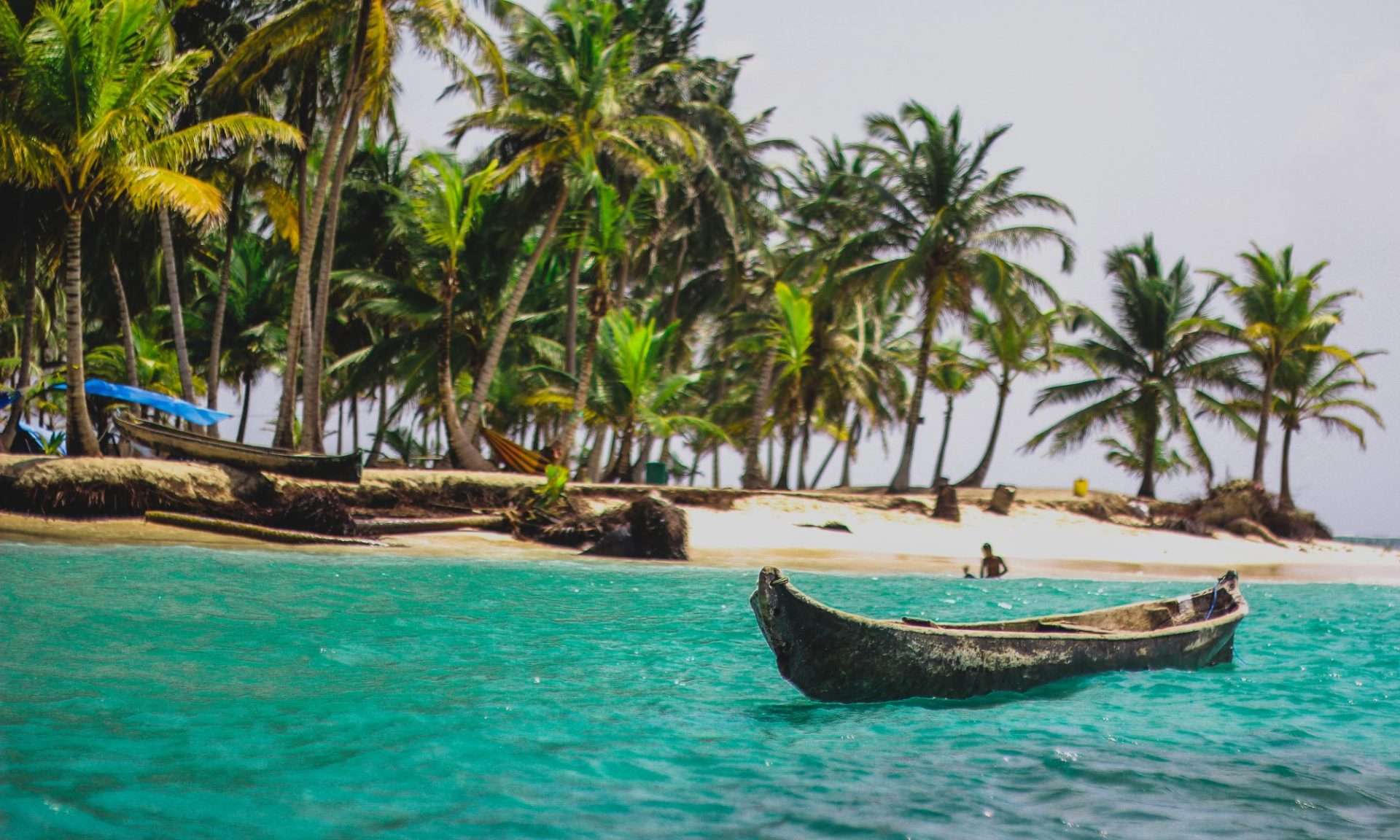 The history of the gold standard in the United States provides a few object lessons in the value of gold, the looming possibility of confiscation, and gold’s eternal ability to hedge against more volatile investments and the unceasing shenanigans of central banks.

From 1879 to 1933 the United States’ Treasury and then the U.S. Federal Reserve were limited in how much they could manically spend beyond their means and dilute the value of the U.S. dollar.

In response to deflation, a crippling though rare economic problem, the government temporarily cut the dollar’s connection to gold. The thought was that too many people wanted to cash in their deposits and deplete the gold supply, and Uncle Sam feverishly wanted to print more fiat paper. In an article by Rhona O’Connell researching back to the 1700’s she discovered that gold loses purchasing power (not price) during inflation and gains value, purchasing power (again not necessarily price) in deflation.

By 1934, Roosevelt rammed through the flagrantly unconstitutional Gold Reserve Act, which prohibited the private ownership of gold.

The act also generously allowed the United States’ government to square its books in dollars, rather than gold, and for the dollar to lose 40% of its value against the recently confiscated gold overnight. Convenient for the government, not so nice for the average ex gold-toting citizen.

The gold standard lasted a few more decades but its days were numbered.

President Roosevelt recognized that citizens hoarding such a precious commodity as gold limited his hand, and he didn’t want to chance other countries redeeming their valuable gold against the failing dollar.

Panama Express: The Securest Place to Store Your Gold and Silver

Fast forward a few decades and your gold still isn’t safely roped off from clutches of Uncle Sam: Capital gains taxes (gold and silver are capital assets) could deplete the value of your precious metals by 28% or more.

If the United States isn’t a safe haven for precious metals, then where should you turn? Perhaps Panama.

Another compelling reason that you should store your precious metals in Panama is that the country extends the same rights to foreign investors as it does to native Panamanians.

That means that you might well enjoy the benefits of Panama’s Constitution, Civil Code, and Foreign Investments Act.

Plus, Panama ranks with Switzerland and Dubai for privacy, security, and stability.

Physical ownership of gold is always preferred over a mining company’s corporate stocks or ETF (more of a flimsy digital promise than tangible asset) or gold certificates.

Gold certificates are open to forgery and have hidden storage costs and commissions. You want the kind of gold that you can touch, and you want it in Panama.

But how do you get your gold from here to there? You could store it on your person as you travel by plane. That brings into play a bunch of thorny issues like potential confiscation at the airport, insurance, customs, and taxation.

Use a Transport Company

A better option might be to contact a transport company to securely offshore your gold and silver.

The problems here are that you give up your anonymity pretty quickly and transferring just a small bit of gold or silver is somewhat expensive.

When you hire a transport company costs associated with customs, duties, security, and insurance can add up quickly.

Then comes the whopper: The transport company actually takes possession of your gold before it reaches a safe haven in Panama!

One of the more ingenious tax deferment strategies out there today is a like-kind exchange of precious metals like gold and silver permitted under Section 1031 of IRS Code Ruling 82-96.

There’s also a contractual relationship known as bailment that sidesteps the hassle of stuffing your suitcases with gold bars and the costs associated with hiring a precious metals’ transporter.

You can have a Panamanian company create a contractual relationship known as bailment to provide custodial care for your gold without your relinquishing ownership.

There’s something known as allocated bailment in which your precious metals are allocated in your name (legally, you retain ownership).

Fortunately, Fort Kobbe Vaults is able to handle safe transport of your metals from your doorstep to your own private safe deposit box so you can sleep well knowing the process is being taken care of for you. Your assets can be held in bond and shipped to you at any time. You could purchase gold or silver in the USA for direct shipment and secure storage with us.