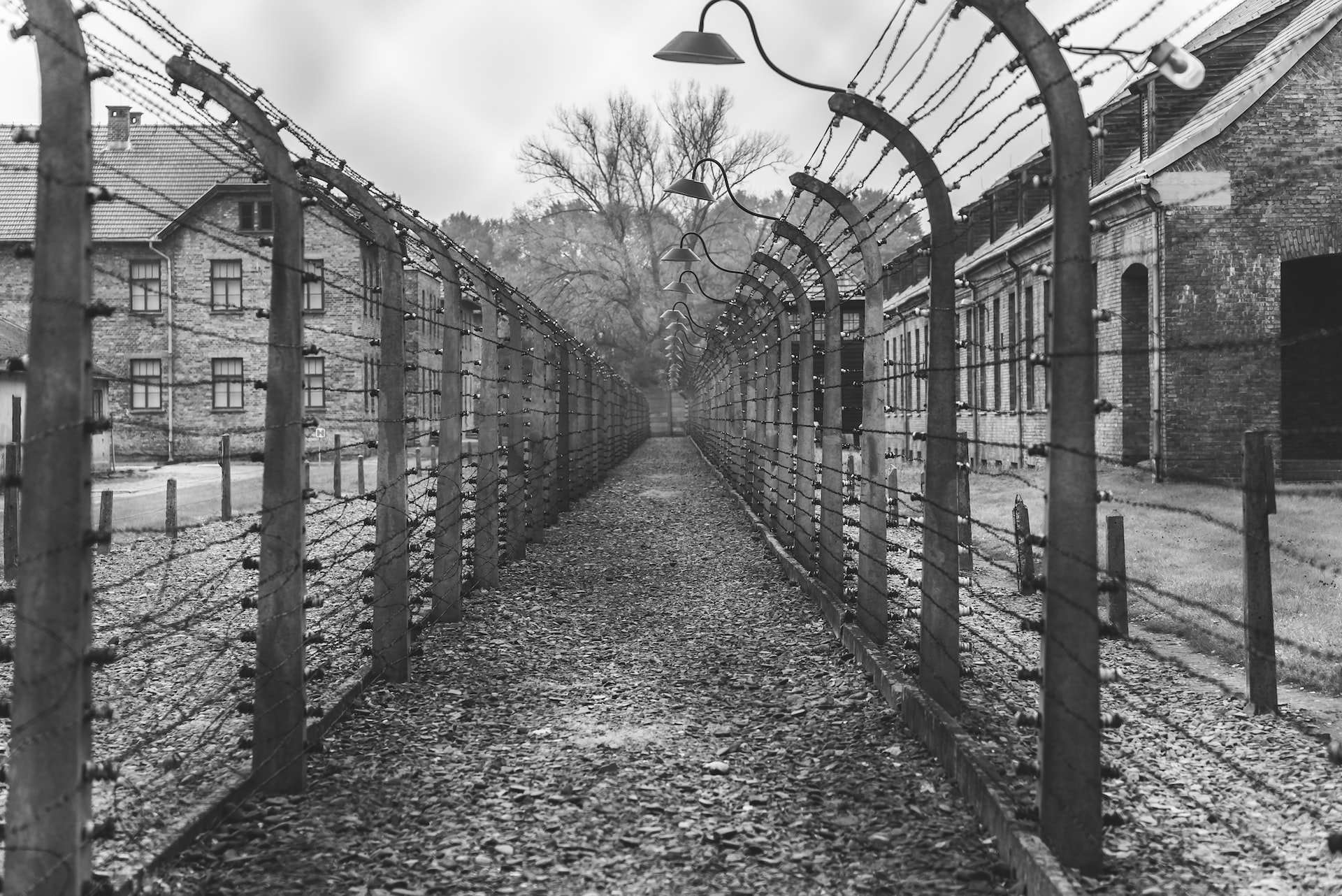 REVELATIONS LEARNED FROM A SAVINGS ETHIC

THE POWER OF A SAVINGS ETHIC:  If you cannot SAVE, the seeds of success are not in you

On my father’s farm growing crops as a child, I learned that first comes the labor involved in bringing in the harvest; then second comes storing up a portion of the seed; then third comes sowing of the stored seed for the next harvest in due season. And around and around it would go! The process is no different for all of us who principally earn the same way; it’s just the words that change slightly in the process.

And it should go around and around. Really “Savings” and “Investing” are very boring when you think about the process, yet so many have difficulty with it in today’s world. One of the key factors to the difficulty of being able to see into the investing arena clearly is that very few in today’s world are “Savers.” The discipline of saving brings disciplines into many different areas of our lives; one of them is the discipline of spotting deceptions in investing.

You see, when we learn to save without thinking in a disciplined way, we soon learn that the process of growing our personal wealth takes labor or a work ethic, and time. Putting a portion of our labor away.

Every paycheck soon teaches us the real value of our savings, being derived from our labor. Understanding this process then gets us to think in a different way, a way that gets us to look into an investment and look for the labor.

This way we then can help mitigate the complete loss of our precious savings, a store of our hard-earned labor. But be careful,  the labor must produce results or returns from productivity.

LOVE ONE AND HATE THE OTHER

Recorded in the historical text of the Roman Canon where a learned and well-educated man Mathias recorded these words, “No one can serve two masters. For you will hate one and love the other; you will be devoted to one and despise the other. You cannot serve both what you love and money.” I have thought about this on and off over the years and have realized that the wealthy do not work (serve) for money.

“They work to learn and increase, their focus is not on the result but on the process.“

Learning and developing the discipline of a Savings ethic is very important. We all start off working for money in one form or another, yet this is not how it should end or go all the way through, however for most it does. Going from working for money and having our money work for us is a process, a process of learning and then applying via trial and error in some cases (actually in most cases). It’s taking a portion as stated above from our Savings and getting it to work for us instead of us always working for money.

Being consumed with working for money and being able to do what you love can be a choice that in a world of necessary provision to survive can be difficult. Hence you will put one over the other knowingly or unknowingly over time.

“So again, having our money work for us is not an instant process but a process that is developed over time, and Savings are the key to this essential learning process.”

King Solomon speaks about what to do with your wealth and gives insight into where to place it geographically. It also leads us to geographical earning opportunities as well based on our perspective and experience.

Solomon’s perspective was not solely his own, it was passed down from his father, King David, and Solomon learned well.

Amongst his writings can be found “Indeed I have taken much trouble to prepare for the house of the LORD one hundred thousand talents of gold and one million talents of silver.”

King David established many cities throughout his reign. After he had taken a new city, the first thing he would do was to establish a storehouse in that very city along with trade agreements. However, King David did not live in that city.

“Give a serving to seven, and also to eight, for you do not know what evil will be on the earth.”

Trouble broke out internally many times around King David where he resided for most of his life and reigned. In this case, he had backup stores in cities he did not live in just in case his wealth was taken from him in his current geographical location.

Not only that, but he also had trade agreements in surrounding countries for income-earning potential as well. If necessary he would be able to start again in a new place with wealth to draw upon all over again instead of having nothing to start from.

Prudent people who managed to escape Nazi Germany prior to the holocaust and World War II were well aware of the importance of Geographical Diversification and  seeing trouble looming ahead, they moved and amassed the lion’s share of their personal wealth outside of Germany.

When the political environment began to change and laws were passed targeted at confiscating their wealth, only a small portion was able to be taken away. For those who did not take the action of moving their wealth or leaving Germany, deciding to stay as war broke out, they could possibly negotiate their way out for safe passage with some sympathetic authorities by saying that they could pay from savings in another country!

Mind you, the practice of having multiple stores is far better practiced as being established before such events force one to react.

Hence the old adage, “Better to be a year early, than a day late.”

Again, the principal trait is found within other entities on multiple fronts such as the British Royal Family. Still one of the richest men in the world, King Charles’s empire, once spanning one-third of the globe, has Royal agents working on the Crown’s behalf even now in many nations today known as the Commonwealth. He has amassed great wealth such as land (called Crown Land) and businesses. An example is the great Oil giant, “British Petroleum” (now renamed Beyond Petroleum) being one of the largest shareholders.

King Solomon, well-versed on such things thousands of years earlier, stated, “A prudent man sees danger and takes refuge, but the simple keep going and suffer for it.” The ‘simple’ are the ones who lack knowledge and prudence.

The masses lacking such knowledge keep the lion’s share of their wealth where they live. Consider also that the masses earn the lion’s share of what they earn from the jurisdiction they live in as well! King David and his son King Solomon had many treaties with surrounding nations. With these treaties came business opportunities to establish multiple jurisdictional streams of income.

Think about this for a moment and ask yourself, “How many people or friends around you earn extra income streams from multiple jurisdictions let alone multiple sources?”

The opportunity for current prudent savers and investors is to not just learn and practice the awesome power of savings in tangible wealth such as Gold and Silver, but also the incredible opportunity that exists for earning multiple streams of income from multiple jurisdictions around the world outside of where you currently live. It will also help you spot the production within investments but remember an investment ethic comes after a savings ethic from the efforts of a labor ethic.

“You cannot see beyond what you do not understand.”

Usually, only the few who can see such opportunities after saving and investing internationally, are seekers of knowledge, and are willing to put the work into understanding the benefits of international diversification.

If you would like any further information about the storage of gold and silver please do not hesitate to contact us by clicking here.