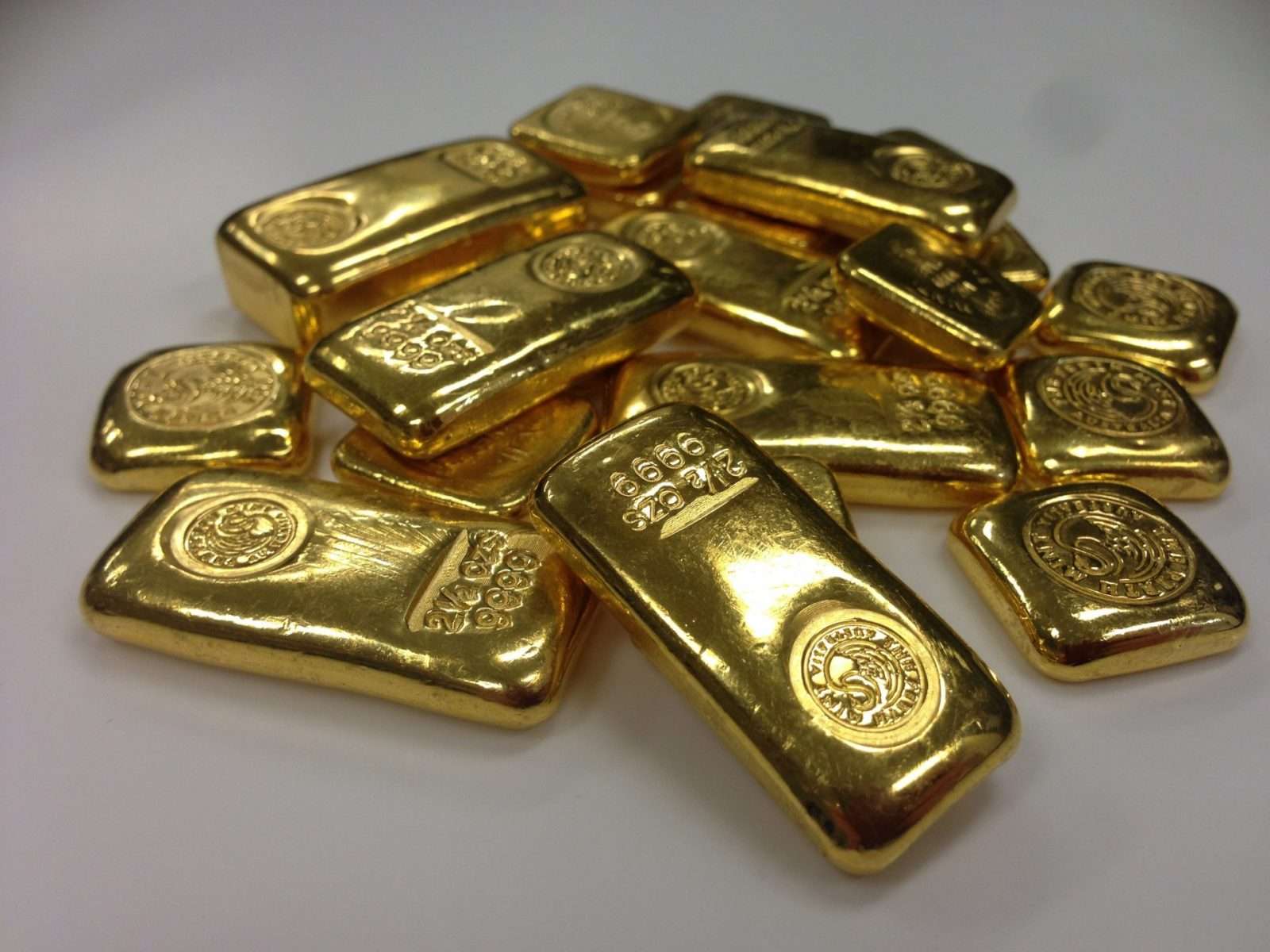 Investing in Gold: Why It’s a Smart and Will Remain a Sound Strategy

Mention gold and heads are likely to turn. That’s because gold is seen as a sign of wealth and prosperity. Most people around the world own something that happens to be made with gold. As it relates to investing, gold is something that should be included in just about any type of portfolio. Why would you want to consider this type of investment? Consider these ideas and see how gold would fit into your financial plans.

A Little History of Gold

It’s difficult to determine exactly when gold became such a sought-after commodity. Some sources point to the use of gold during the late Paleolithic era, roughly 40,000 BCE. There’s evidence of gold being in use in the pre-dynastic age in Egypt, with some dating back to 5,000 BCE. Used for jewelry, the creation of plates for use in inscriptions, different forms of art, and several other applications, gold has been a part of many cultures.

That continues today. Whether used for currency, ornamentation, or art, the applications remain varied. Given the continuing popularity, the odds of gold going away anytime soon are somewhere between slim and none.

Gold Performance During Periods of Inflation

Unlike some other types of investments, gold has a strong track record of holding up well during times of inflation. In fact, it may even thrive during such times. Investors who held gold during the inflationary period in the 1970’s saw their gold mining stocks increase significantly in value. That was not an isolated instance; in many places and times, gold is what people turn to when other investments lose value during economic difficulties.

The thing is that gold continues to do well even when the economy is in great shape. It’s true that gold can lose some value, but the loss is minimal. The expectation is that it will recover and begin to incrementally increase in value again. That’s one of the reasons investors tend to hold onto gold investments for the long term.

Trends come and go, but gold remains. In several markets across the world, the demand for gold jewelry remains strong. From use in luxury watches to all sorts of ornate bracelets, armbands, earrings, and other items, gold remains a staple. There are even signs that the popularity of gold has increased in some markets over the last decade. China and India are two examples. In more traditional markets, gold shows little to no signs of slowing down. That means you’re even more likely to enjoy ongoing returns on any gold investments that are included in your portfolio.

There is no sign that gold will become less popular any time soon. If history is any indication, gold will remain a popular choice well into the next century.

Gold is Getting Harder to Find and Mine

While the demand for gold remains strong, finding more gold is getting more difficult. In the past several decades, the discovery of new mines has become a rare occurrence. While it still happens, those mines may or may not produce amounts that rival those of past generations. The result is that the day may be approaching when there’s not that much new gold to enter the market.

With that in mind, the gold that’s already in circulation will increase in demand. Those who hold gold futures or possess gold in some sort of physical form are likely to be pleased with the amount of return on their investments. If you have holdings involving gold, you could stand to generate quite a bit of profit.

Central Banks are Increasing Their Reserves

Given the fact that gold is not as easy to find, it should come as no surprise that some central banks around the world are increasing their supplies of bullion. While continuing to diversify their holdings, more gold translates into greater protection from economic shifts.

This is a strategy that individual investors can also consider. Choosing to add some form of offshore bullion assets to an international portfolio could mean offsetting losses when other investments begin to lose value. As a foundation for the portfolio, it would be hard to find a better option.

Gold During Periods of Political Instability

Gold is not just a good investment during periods of economic decline. There is ample evidence in history that gold is also helpful in weathering periods of political instability. In fact, it’s seen as a safe haven when the political climate is unhinged in some manner. The odds are that even as other forms or investments falter, gold may increase in value in such a setting.

Think of what this means in terms of recovering once the crisis passes. Since gold either holds value or increases in worth, it becomes a means of rebuilding whatever came apart during the political crisis. See it as one more way to insulate yourself from events that would otherwise lead to financial ruin.

Diversify a Portfolio with Gold

Diversification is key to the success of any investor. Concentrating too much on one type of investment means that losses in that area cannot be offset by increases in value by other assets. For this reason, many experts recommend a combination of stocks, bonds, mutual funds, real estate, and precious metals, to avoid incurring severe losses.

This is where including something like gold mutual funds can make a difference. If one or more stock holdings lose value, there’s likely to be a corresponding increase in gold values that offset it. The result is that you may be in a better position to hold onto those stocks until they recover and begin generating returns.

Should You Consider Investing in Gold?

The bottom line is that gold, (physical, ETF’s, futures, options, etc.), are investments that should be seriously considered. Talk with a precious metals expert and explore the different ways that you can secure a stake in the gold market. As the years pass, you’ll see firsthand what gold can do.

President at Caye International Bank
Luigi Wewege is the President of Caye International Bank headquartered in Belize, Central America. Outside of the bank he serves as an Instructor at the FinTech School in California which provides online training courses on the latest technological and innovation developments within the financial services industry. Luigi is also the published author of: The Digital Banking Revolution which is available in audio, kindle and paperback formats throughout all major international online bookstores – now in its third edition.

0 shares
PrevPreviousIs a Wealth Tax a Possibility?
NextUnderstanding Why Now is the Right Time to Invest in GoldNext