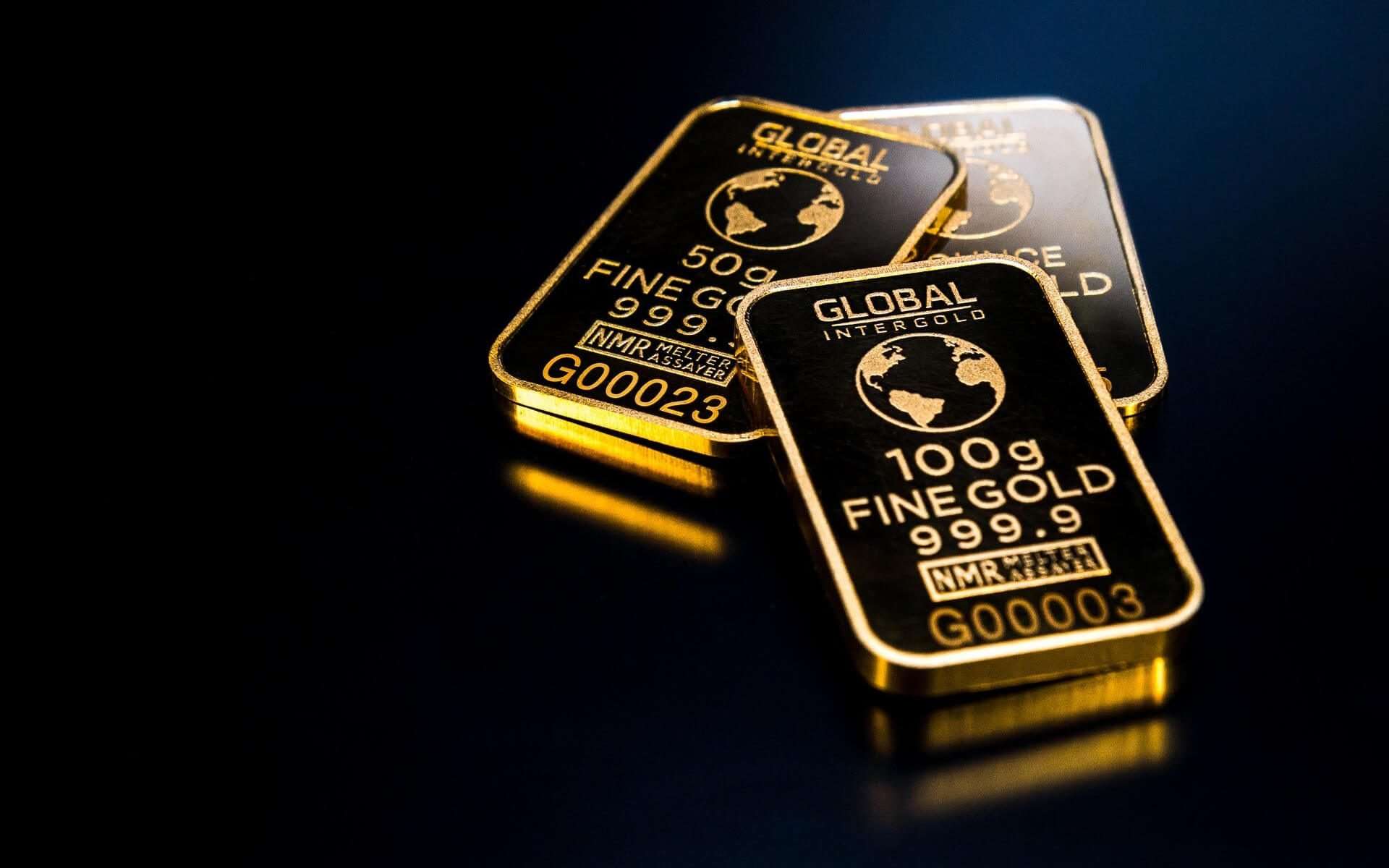 Could your government take away your gold? It’s happened before, and it may happen again.

Gold has long been considered a safe haven investment – when markets are volatile gold tends to maintain, or even increase, its value. Unlike indices and currency values, physical gold is a tangible metal that can be held in one’s hand; it’s not subject to interest rate or market fluctuations. Gold is seen as a form of investment insurance against economic downturns, inflationary pressures, and currency manipulation.

Savvy investors turn to gold in times of market uncertainty, which makes its price (and value) spike. When inflation is likely, the value of gold increases as it’s priced in U.S. dollars. So it always makes sense to invest in gold wealth preservation and as a hedge – but what if your government makes gold ownership illegal? Gold confiscation is a very real threat; it has happened before and may happen again.

In 1933, U.S. President Franklin D. Roosevelt issued Executive Order 6102, which made gold ownership illegal for all Americans and punishable by a $10 000 fine (about $188 000 in today’s money) or up to 10 years in prison, or both. The order prevented individual U.S. citizens from “hoarding gold coin, gold bullion, and gold certificates within the continental United States.” Anyone caught with gold would also have to pay a fine of twice the amount of gold that was not turned over to the Federal Reserve in exchange for paper money.

As the U.S was operating on the Gold Standard, the stockpiling of gold by individuals was considered a danger to the stability of the country’s financial system. America had just come out of The Great Depression and the unemployment rate was 25%. FDR was unable to boost the economy as his campaign had promised – and he realized that he could not print enough money to keep up with his stimulus program. Paper money had to be backed by 40% gold, owned by the Federal government, and when people began to withdraw their privately-held gold from the banking system, it was a disaster waiting to happen.

With the enactment of Executive Order 6102 individuals were forced to surrender their gold to the Federal Reserve. They were compensated $20,67 per troy ounce, but, soon after, the U.S. government raised the price of gold to $35 per troy ounce for its international trade with foreign countries. Those who surrendered their gold lost 40% of the value of their gold immediately as it was now held by government (this alone is an excellent reason to hold gold outside of your government’s grasp to protect and preserve the purchasing power of your hard-earned money).

Although President Richard Nixon removed the U.S. from the Gold Standard in 1971, it wasn’t until 1975 that Executive Order 6102 was lifted and individual Americans could once again purchase and own gold, but similar laws have been passed in other countries. From the Australian gold confiscation in 1959 to Britain’s gold ban in 1966, citizens have had to bail out their own central banks with their private investments.

Could your government get its hands on your gold?

The short answer is yes! It could easily happen again, especially with the current global market volatility and currency uncertainty which could push up the price – as well as demand – for the precious metal. In these times of economic uncertainty, even the banking system isn’t safe, with some economists predicting a global crash as soon as 2020.

In a drive to diversify their reserves and ‘de-dollarize’, in the last six months central banks in developing countries – most notably Russia and China – have bought the most gold since Nixon closed the ‘gold window’ in 1971. Governments are panicking in the knowledge that should their respective citizens realize that fiat currency is just printed paper, there will be bank runs and a mass exodus from currency, leaving their money worthless.

Extreme economic pressures could result in governments over-printing money and needing to seize your gold to back their failing currencies: if that happens, governments will demand that you hand in your gold assets.

Even though the British, Australian and U.S. governments confiscated their citizens’ gold during the time of the Gold Standard, it is not to say that gold could not one day be used as a backing for major currencies once again. It would just need the perfect economic storm.

How could gold confiscation affect you?

Apart from an instant decrease in your wealth, with your gold gone you won’t be able to hedge your wealth against inflation. You’ll also be locked into fiat currencies that are electronically linked to your country’s banking system, which in turn gives banks complete control over your finances. In times of extreme economic uncertainty, banks can even prevent you from accessing your funds.

Case in point: in 2013, to prevent people from taking their money
out of Cyprus due to the Greek financial crisis, the Cypriot government was given an ultimatum: either agree to a bailout or the banking system would collapse. As reported in Reuters, banks were shut down for two weeks; after the two-week closure limits were put in place  (for example business transactions over 5 000 euros per day needed central bank approval).

Keep your gold safe, out of the banking system, and outside your country

It would be wise to invest in gold outside of the banking system – and out of your government’s reach – by using an independent private vault provider that’s located in an international Free Trade Zone.

Once such provider is Fort Kobbe Vault, a precious metals vaulting facility located in Panama, Central America. Panama has a stable banking system and a democratic government, and logistics facilities do not require reporting of assets. Fort Kobbe Vaults is located within the Panama Pacifico International Special Economic Free Trade Zone, which means you can safely store your gold outside of the global banking system, so that your government would be unable to access or confiscate it.

To find out more about safeguarding your investment and your future, contact us.

0 shares
PrevPreviousHONG KONG – What’s happening and why it’s time to get your assets out
NextWhy are Russia, China and central banks stockpiling gold?Next