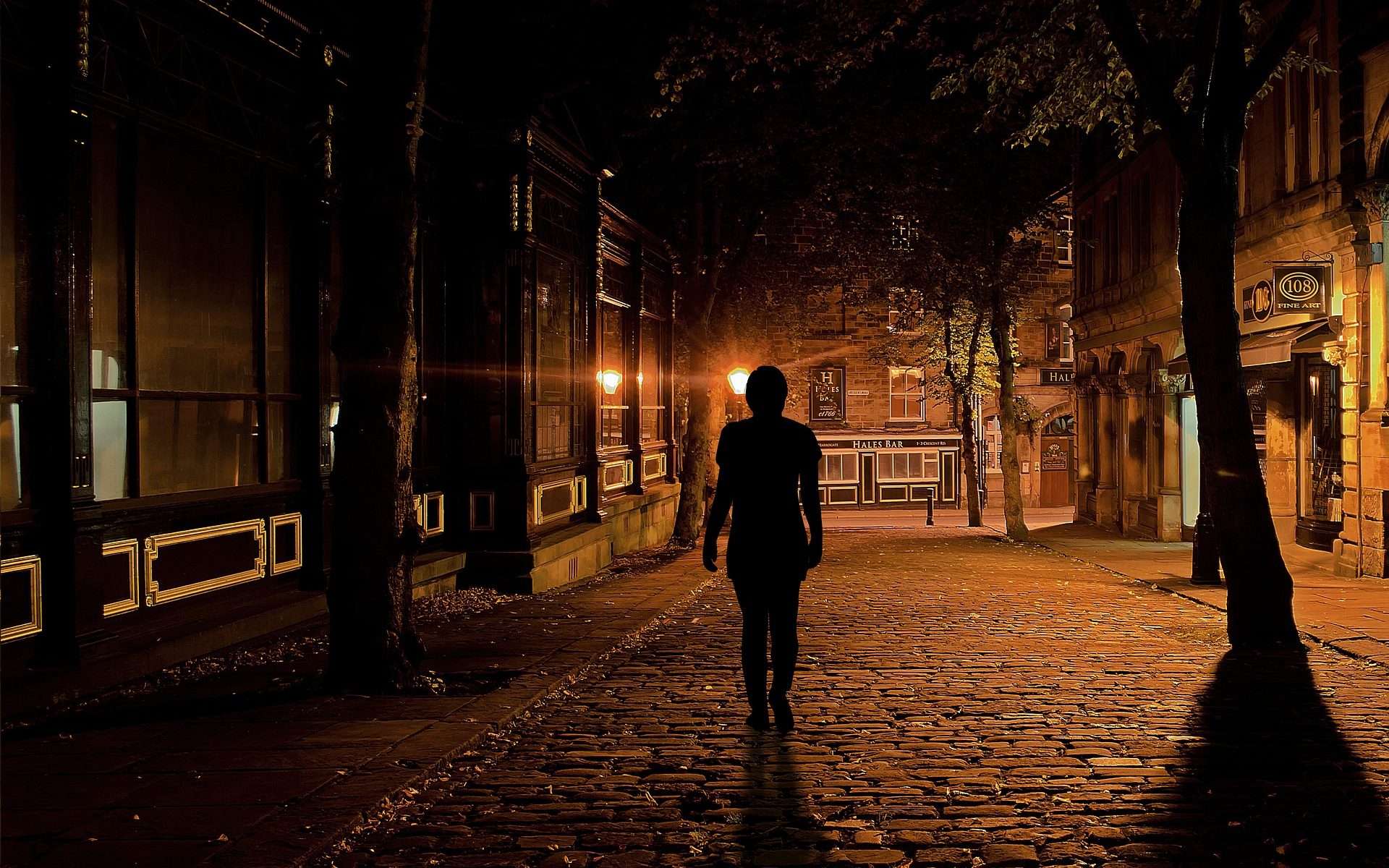 An Uncertain Future….But Not for Goldbugs and Silver Investors

There’s a saying in golf that every shot makes at least one person happy (it might be your opponent!). Trade wars are kind of like that. The very day that President Trump put onerous tariffs on U.S. imports of steel and aluminum (March 1st) two things happened.

The stock market went into free fall to the tune of hundreds of points lost on the Dow Jones per day and gold prices rose precipitously amidst rational fears that higher steel and aluminum prices would negatively impact U.S. manufacturers.

Auto makers and the 6.5 million workers at steel-consuming manufacturers from around the United States are thought to be adversely impacted by the tariffs. (The rating agency Moody’s says that only 140,000 of these workers are actual steelworkers.)

Sadly, many of these workers voted for President Trump thinking that he would leave more money in their pocket. While President Trump’s Tax Cuts and Jobs Act of 2017 might do that (only time will tell), one other thing is certain….

Ready or Not, Here Comes a Trade War

When President Trump and Secretary of Commerce Wilbur Ross decided to push full steam ahead with 25% tariffs on foreign steel and 10% tariffs on foreign aluminum they opened a veritable Pandora’s box. China immediately released a counter-attack in the form of tariffs against the United States.

President Xi and China slapped tariffs on 106 U.S. products, including cars and soybeans. The 25% levy on myriad U.S. products (note the retaliatory 25% number, matching President Trump’s 25% tariff on foreign steel) amounts to $50 billion annually worth of products being shipped and flown to the United States. They also targeted industries based in President Trump’s voter base areas. The always present possibility of allowing the Yuan to depreciate to make goods cheaper in the United States is still up their sleeves. That’s nothing to scoff at.

The upshot is that international investors and savvy U.S. investors looking to hedge are getting more cagey about companies, stocks, bonds, and the overarching stock market. All of those could be impacted by a looming, escalating trade war with China (the second-biggest global economy in terms of nominal GDP and the first in terms of purchasing power parity).

Perhaps that’s why gold continued its ascent in popularity as shares and the dollar continued to lose value in the global economy. Right before President Trump’s tariff announcement, the U.S. dollar was riding a six-week stretch of consistent performance. After the tariffs, the dollar struggled as the stock market tumbled.

Remember that saying from before that every shot in golf makes someone happy. Well, the tariffs made U.S. denominated gold more affordable for those holding foreign currencies, and U.S. gold futures went through the roof earlier this month to well over $1,300 an ounce.

Even the U.S. Federal Reserve desperately promising to raise interest rates in order to stimulate higher returns with bond yields (high interest rates typically spur higher bond yields and strengthen the dollar) might not do much to dampen gold’s sanguine future, especially amidst a full-on trade war.

Most economists contend that a trade war could cripple the Fed’s ability to boost the dollar in the above fashion. If an aggressive trade war breaks out, inflation could rise to out-of-control levels beyond the Fed’s ambit and overall GDP growth could come crashing down.

An Uncertain Future….But Not for Goldbugs and Silver Investors

When you look at the stock market over time you’ll notice that the Dow Jones volatility index has an inverse relationship with gold’s popularity. Understandably, investors see gold and silver as hedges against unpredictable risk and market uncertainty. The same goes for bond yields: as they go down, gold and silver tend to go up.

If other countries started jettisoning U.S. Treasury Securities, as China has over the past number of years, then traditional investors could really be in a bind. That would greatly augment the attractiveness of gold, since gold would act as a hedge against volatility in the U.S. dollar the same way that gold and silver protect against market volatility.

Both the spot price and gold futures were experiencing month-long highs a few weeks ago, so the future looks promising for gold and other precious metals as fears of an aggressive trade war escalate.

The future could look even more reassuring for gold and silver given recent geopolitical developments. Trade wars are serious, but obviously so are real wars. Many geopolitical experts worry that President Trump’s appointment of John Bolton as National Security Adviser could spell disaster.

Indeed, in the direct aftermath of Bolton’s appointment global stock markets, the U.S. dollar and U.S. bond yields all plummeted.

After Bolton’s appointment, gold shot up over 2% and approximated its 2-year high of $1,366 while silver went up over 1.5% to over $16.6 per ounce (silver looks even better now): More evidence that trade wars, markets, the U.S. dollar, bond yields, and real wars can interact in disturbing ways that make hedging with precious metals that much more savvy.

Considering all the legislation regarding bail in’s and restriction of movement of gold and silver, it would be prudent to have some monetary metals safely stored outside of the banking system, in a bonded warehouse readily available should the need arise.